Bhubaneswar – the city that spans across 160 square miles and houses a little shy of one million people – is conventionally known as the temple city, and home to as many as 600 shrines including some of the epic ancient temples such as Rajarani Temple, Lingaraj Temple, and Mukteswar Temple. In mythological parlance, the name Bhubaneswar itself is derived from the union of two words – Bhubana (Abode) and Iswar (God).

Being the capital of Odisha, and epicentre of premier educational and vocational institutions, the city attracts many students and professionals aspiring to make it big in their career. This has clearly created a huge demand for rented accommodations in the city. The bad news, however, is that the city has always struggled to meet this escalating demand.

Anyone living in Bhubaneswar long enough knows it all too well that the cost of renting a house has defied gravity over the years. A standard 2 BHK would cost you anywhere between 10-15 thousand per month if you’re looking for a house on rent around popular areas such as Saheed Nagar, Satya Nagar, Jaydev Vihar, Jaydev Vihar, Nayapalli, IRC Village and the likes. The closer is the house to prime locations, the higher it costs. Many job holders (married) with a humble salary package  would struggle to find a decent accommodation at even 7000 bucks per month in these areas. This is exactly why many find it a better option to search for a house on rent in interior locations such as Khandagi, BJB Nagar, Cuttack Road, Patia Village, Lewis Road and Niladri Vihar.

No? Then half of the decent rooms you can easily afford to pay for aren’t available for you. Back in the days, when single men were being treated at par with their married counterparts, someone must have committed an offence too grave for his posterity to get rid of. Consequently, renting out houses to single men became the subject of citywide menace.

The problem is not that you’re not going to get a house on rent. The problem is the way you’re perceived the moment you say you’re single. Suddenly, your prospective house owner goes through a flashback of horrific things that could potentially happen should they rent you their house. So if you’re single, you’re unlikely to land an accommodation of your choice. As much as it hurts you to know, being a single in the city comes with a social stigma. Nothing is more embarrassing than going through the litany of questions only to receive a “NO” for a reply and a weird look that smacks of uncomfortable feelings.

So if you’re single and still eying on that decent house located provocatively close to your office, dream on!

There’s a great deal of monopoly in the real estate space and a lot of money sloshing around the corner if you’re blessed with properties available for renting out. One can rake in massive amount of moolah just letting you move in and stay there for a year or two. It’s pretty much common to see people making about 50,000 to 1, 00,000 bucks from their house rent income alone, much of which is tendered in cash.

One would imagine the house owners are a pretty lenient lot since one is ready to give in to their ruthless rent pricing. But NO! At least three out of five owners would hate you for inviting your friends over, overusing the water and even drilling the walls to hang your latest LCD TV. If you happen to be single, you’re sort of under house arrest; every move you make will be kept under observation. Growing frustrated with the whole thing and looking for another house on rent? Forget it – you’re more likely to find another house owner with a fresh set of problems for you to deal with.

Should House Rents be Regulated by BMC?

With the house rent going through the roof every year, one begins to wonder if it should be regulated by the city authorities. Although the BMC increased the land holding tax last year, raising the hackles of many house owners, this has only resulted in further hikes in the house rents as many of them are trying to find a way to compensate for the expenses by increasing the house rents drastically.

There needs to be a radical reform in the way the rent of a house is determined. With authorities intervening in the determination of rents of houses in specific locations, many would find decent houses at a reasonable price range. The formulation of new rules about rent calculation and making house agreement at BMC office mandatory can go a long way in ensuring stability in the rent pricing, which is governed by monopoly and demand-supply factors in the city at the moment.

Have you ever been a victim of insane rent hike? Ever have had a harrowing time dealing with a pesky house owner? What’s your experience hunting for a house on rent in the city? Did you ever think of giving up on your single status just to find a place to stay?

Editorials
The Evolution of Odia Language: Reason to Worry or Rejoice? 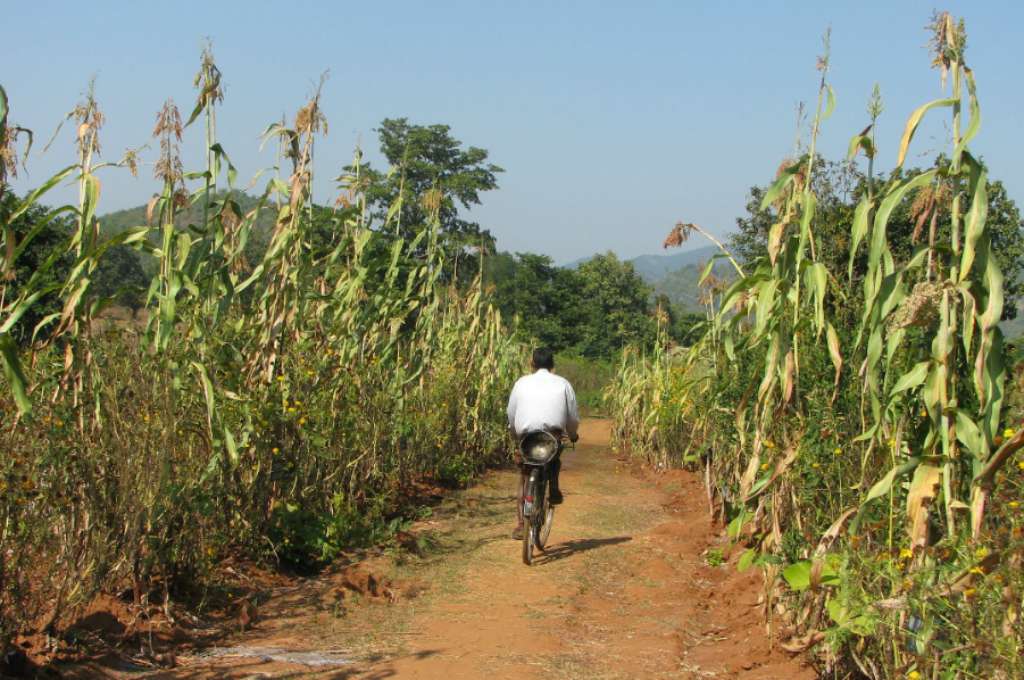 Editorials
5 Depressing Facts about Odisha’s Agriculture Sector
Editorials
Is Trident Restaurant Worth Your Money? Our Review 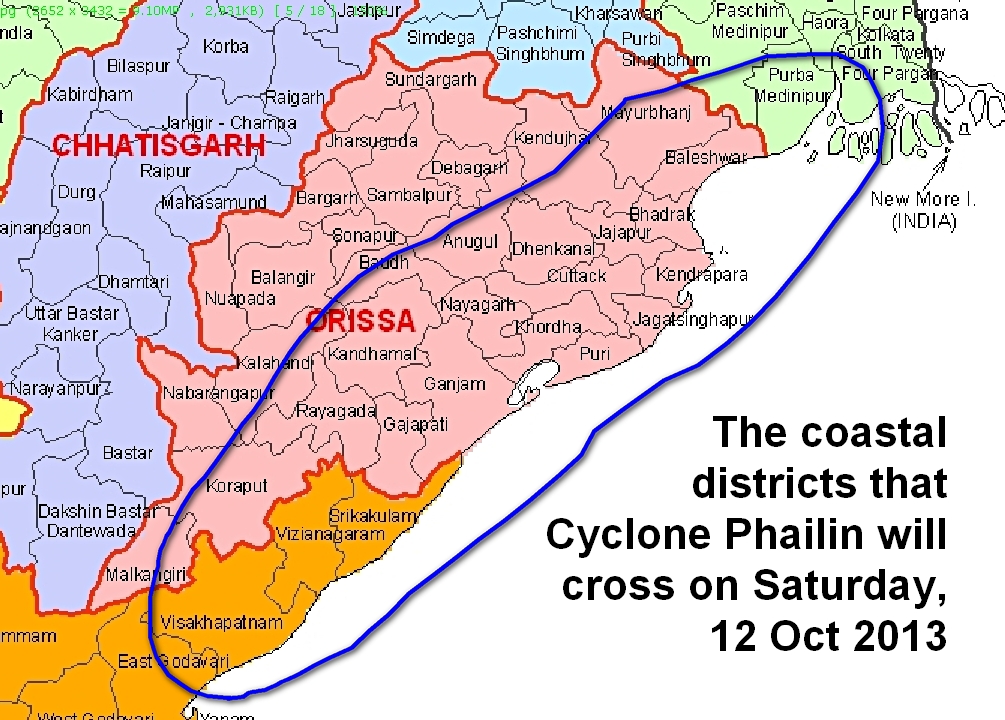 Editorials
Why Do We Face Cyclones So Often?