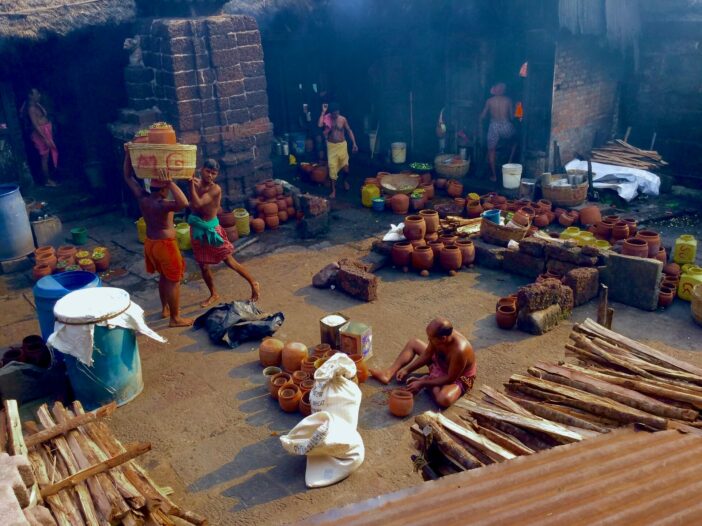 Disclaimer: Authored by Madhulika Dash, this post originally appeared on Swarajya Mag. Please, read the author bio below the the article.

Some of the world’s most popular cuisines, Jiggs Kalra once said, “are made of two things: one, food that have a strong ancestry (read foundation) and two, patronage, which ensures that the dish is not only evolved (and refined) to a state that it stays relevant with time, but also gets popular.

What the culinary historian said as a finale to a discussion about the greatest cuisines could be an apt summation of why some cuisines are popular, while others, in spite of their culinary brilliance, stay mostly in the backyard – sometimes, of the state where it originated.

A good example of this is Oriya cuisine. A cuisine of the state that once was so rich in resources and culture that it set up not one but two kingdoms outside India – Bali and Java, built ships that could carry a fleet of elephants and even stuck terror in the heart of great king Chandragupta Maurya when his one-lakh strong army was defeated by a handful of Kalinga soldiers – the proverbial Pirates of the Caribbean of the time.

History is replete with stories that say that one of the motives of Ashoka’s attack on Kalinga was to claim the rich port that saw spices like cumin, bay leaf, and even chocolate hit the shore decades before it made it to the heartland of India. The state back then had techniques that involved steaming, grilling, poaching and even oil-free cooking aside the regular frying and boiling. The temple in Brahmagiri, the last of its kind, stands testimony to the kind of culinary supremacy the state had even 500 years ago. The prasad here is fish that is cooked in different styles before being distributed to the devotees, and is known particularly for its croc-fish dish.

In fact, even when Kalinga lost its independence to the Cholas and Cheras of the South and the Mughals in Bengal soon after the decline of the Gupta Empire (and then the Ganga dynasty), the one thing that the kingdom remained in focus for was its food. Home to the oldest organized kitchen in the world, Odisha was revered for its chefs—and the extraordinary culinary gems like the rasagulla, chenna podo and chakulis they invented. The demand was more for those who cooked in the temples, especially the Jagannath Temple in Puri. In fact, by the time it was rebuilt, the temple didn’t only emerge as a dham known for its miracles, but its mahaprasad also.

What made these chefs special? Aside from their designations in the temple—theSwara, the head chefs; Jouginas, the sous chefs and Tunias, who head the prep unit of the Srimandir—each was a masterchef with mastery in four different techniques—Bhimapaka, Nalapaka, Souripaka and Gouripaka, which back in the time could cull out 172 dishes in a day at the temple, each with its own characteristic and unique taste. In other words, they were not only experts in making exotic dishes like the nadia rasa, purapitha, biripitha and gudakanji, and drinks like sakara, tianalapara and adanga; but also mahura, deshialubhaja, kadalibhaja, adapachedi, ghialabanga among others. The dishes that were considered benchmarks of a great chef back in time.

Yet, Oriya cuisine rarely features among the popular (or known) Indian food cultures today. Wondering why? Patronage, as Kalra said, is essential to infuse ordinary cuisine with a healthy mix of good and exotic dishes. Example: Mughal, Awadhi, Lucknow and Rampuri food. This is exactly where Oriya cuisine missed the bus.

After the decline of Ganga Dynasty, the last rulers who could sustain the old glory of Kalinga with smart alliances and culinary exchanges, the erstwhile port of spice fell on bad times. Lack of money and constant change of rulers turned this once-prosperous state into a resource to fill coffers. The real money was either in Bengal or down south that were part of the Spice Route.

Result: people (out-of-job sailors and temple cooks) left their rich shores and ventured out in search of employment—most of them towards Bengal, which was gearing up to become the model territory of the British era and had the money to indulge. While the largest amount of work available was in agriculture, construction and mining, hands that excelled in cooking rose up the employment ladder soon, as having a temple (and a ship) trained hand in the kitchen meant not only good food, but also an asset to showcase.

Of course, there were a few who crossed over by virtue of being a part of the wedding trousseau, a tradition that became instrumental in popularizing cuisine. (One of the best examples of this is how the chefs in Jodha Bai’s retinue popularized khichdi and dal in the Mughal court; how Gayatri Devi’s Bengali kitchen aided in developing a segment of fish dishes in Rajasthani cooking. And of course, how the first patties were developed in the Maharaja of Patiala’s French kitchen.)

In the Bengali kitchen, the arrival of the Oriya cook resulted in subtle but significant changes to dishes that could have been common to both cultures. The pakhala became panta bhaat, and the steamed fish in banana leaf saw the addition of the gondhoraj lemon. These developments, plus the popularization of foods like the rosogulla and mishti doi (sweet curd) marked the true evolution of Eastern Indian food. Cooks who could innovate were sought after—and between the sailors and common people who could rustle up a dish, and the temple trained hands, the latter won.

This patronage, along with the Durga Puja, which began as a ruse to bring people together and to feed them during famines, soon rose to being a ‘symbol’ of status, and gave the necessary impetus for the Bengali cuisine. Incidentally, this was the cuisine that the colonial rulers were introduced to—and so was the world, thanks to the enterprising nature of the Bengalis, who could use the culinary ingenuity of the Oriya cooks to develop their own—now globally famous—cuisine.

This is the reason why a lot of Bengali dishes taste like those of Odisha and vice versa, but also explains why some of the best Bengali chefs are Oriyas—after all, they developed it.

Why are later Oriya generations incapable of such culinary innovation? That is a mystery hard to explain. But then, in traditional Oriya homes, men are not supposed to even get their own glass of water.

Madhulika Dash is a writer with over 13 years of experience writing features from tech to cars to health. She is also a seasoned food appreciator who writes on Indian restaurants and cuisines across different platforms. She has also been on the food panel of MasterChef India Season 4. 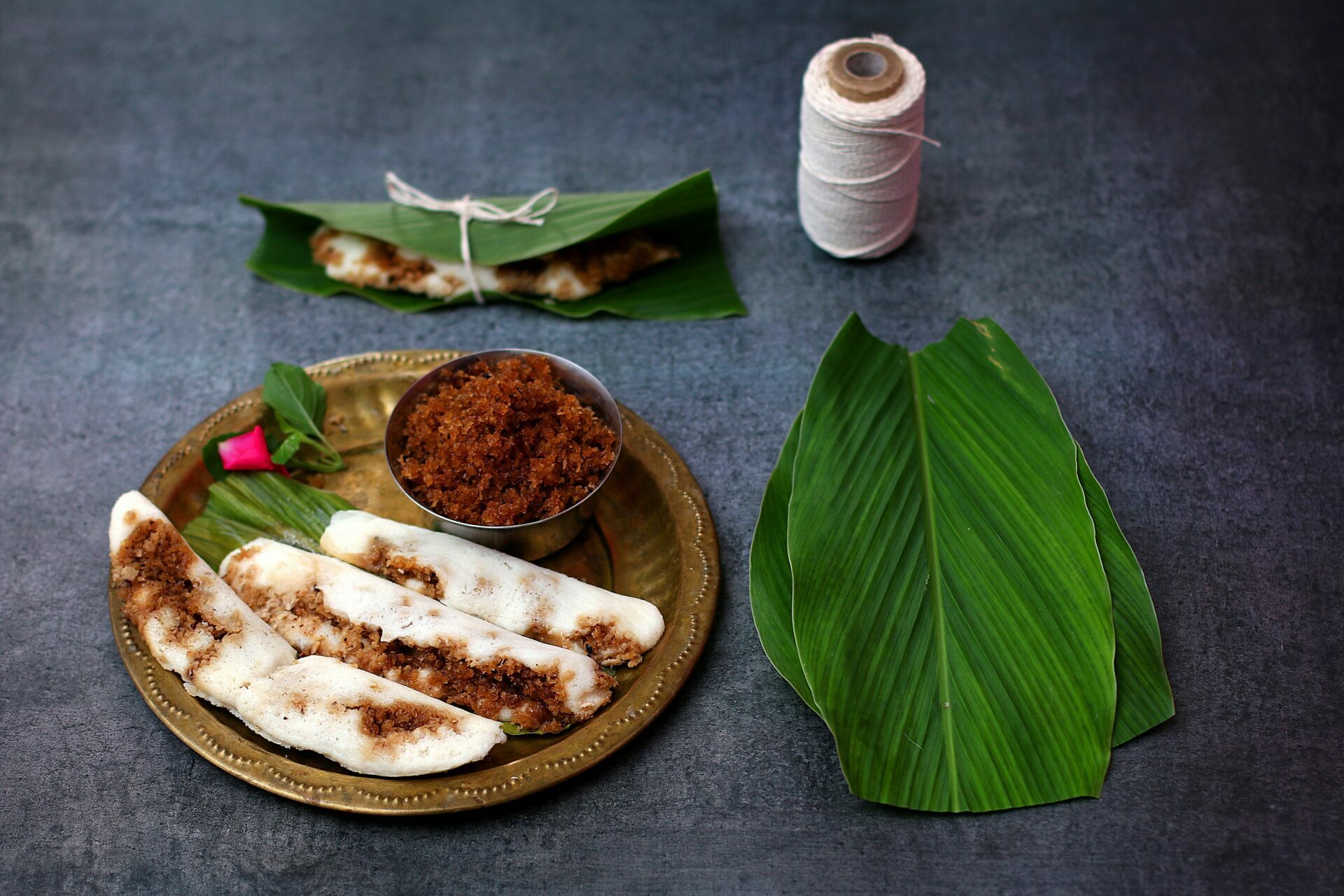 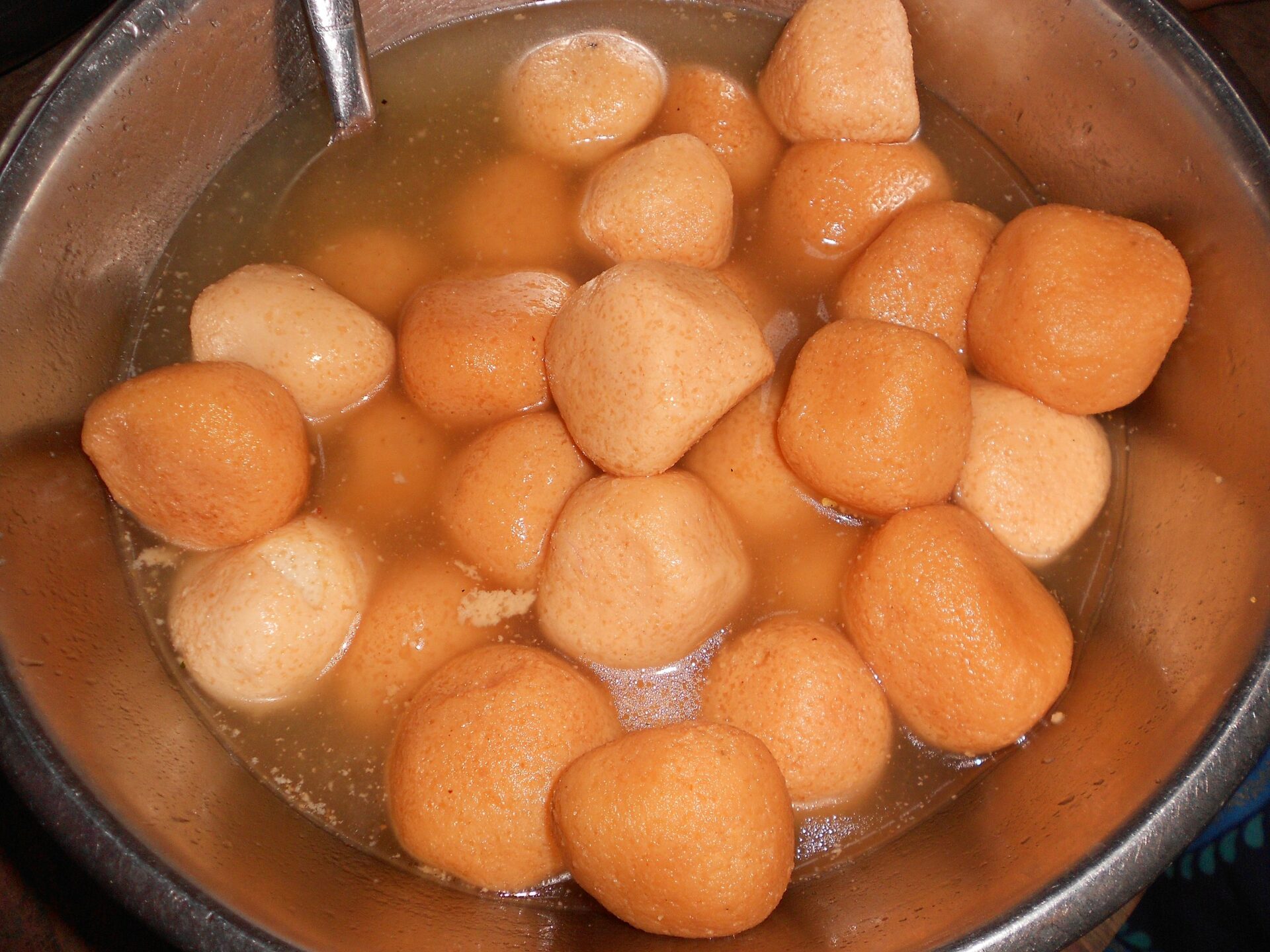