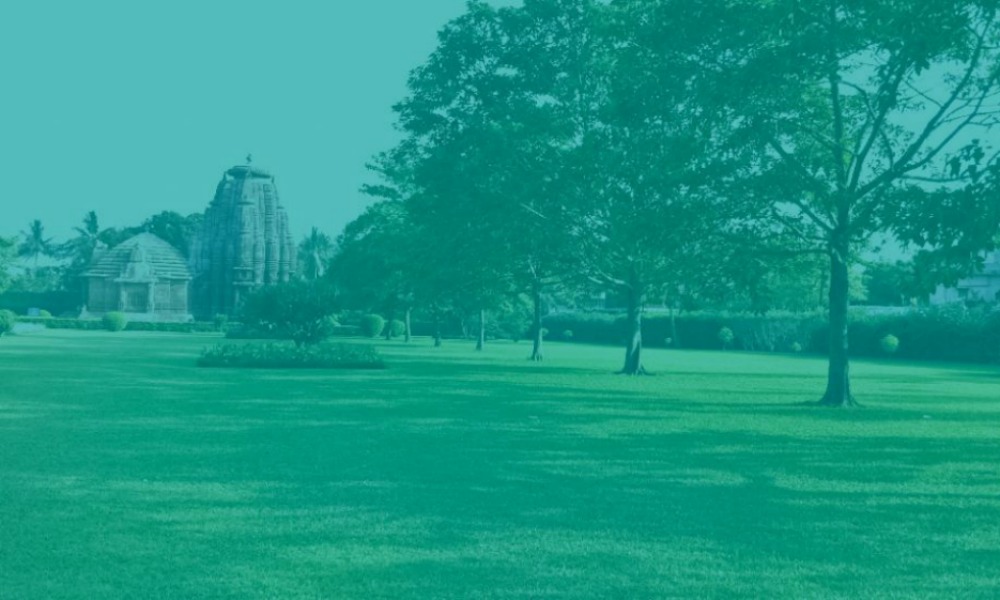 It was on this day, the 13th of April in 1948, when first Prime Minster Jawaharlal Nehru laid the foundation stone of the city after it was planned by German architect Otto Konigsberger. The foundation stone was laid about eight months after India achieved Independence.

Bhubaneswar’s first mention was during the Kalinga War, which took place near Dhauli in the 3rd century BCE. Later Emperor Kharavela established his capital at Sisupalgarh, on the outskirts of the modern city.

The Hathigumpha inscriptions at the Udayagiri and Khandagiri Caves by Kharavela give a good account of that period, which is estimated as 1st–2nd century BCE.

The city was the ancient capital of the Kalinga Empire, and the architectural legacy of the period is manifest. Historical sites testify to the importance of the region during the 7th to 11th centuries CE, when the Kalinga kings ruled Odisha and beyond. The Ananta Vasudeva Temple and Bindusagar Tank is the only temple of Vishnu in the city.

The temples in Bhubaneswar are regarded as having been built from the 8th to 12th centuries under Shaiva influence.

The Lingaraj Temple and Bindusagar Lake stand out in this picture of Bhubaneswar taken in 1965 | Courtesy: Telegraph

In the Smart City proposal, Bhubaneswar stood number one among the best cities of India with a score of 78.83 points. 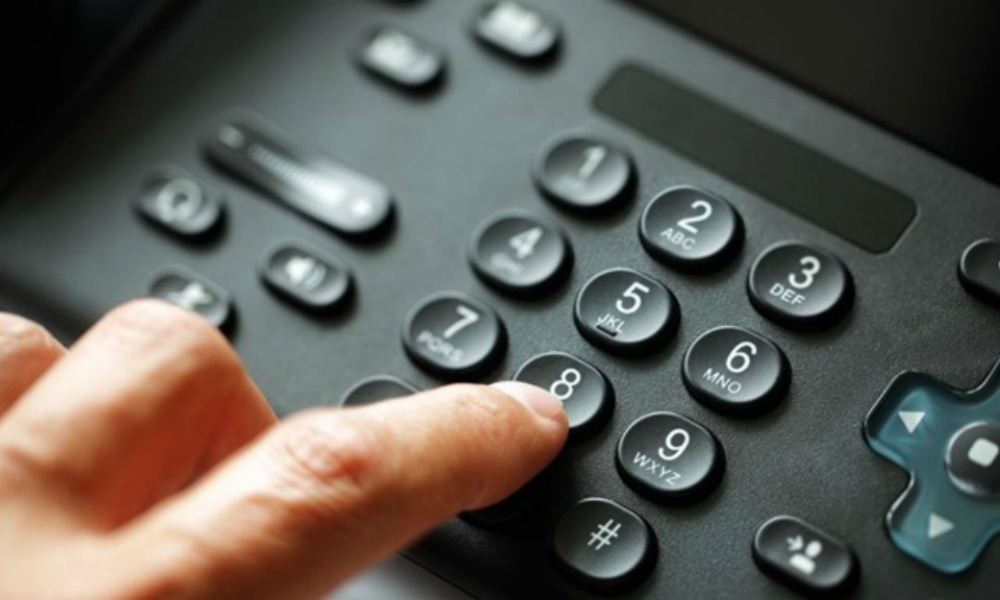 City Info
How to Get a BSNL Broadband Connection in Bhubaneswar 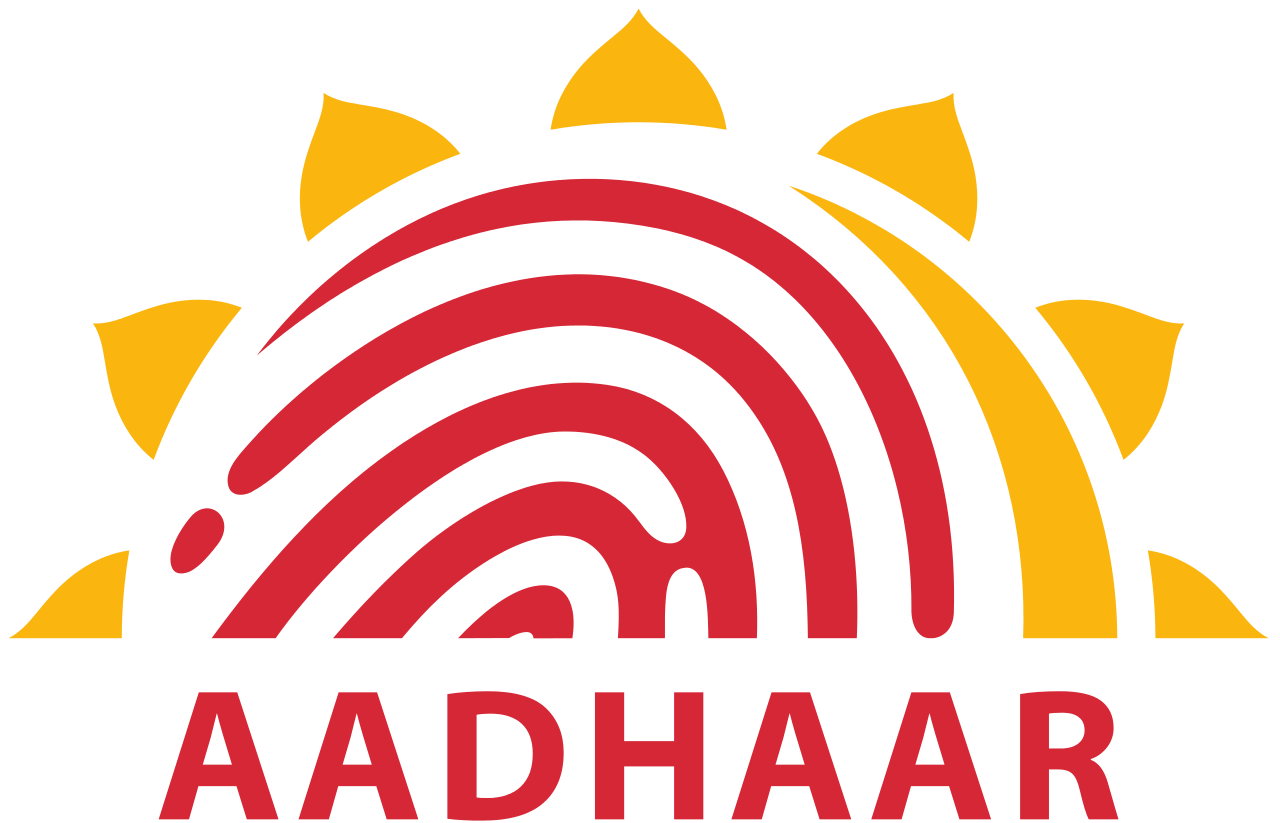 City Info
How to Get Your Aadhaar Card in Bhubaneswar 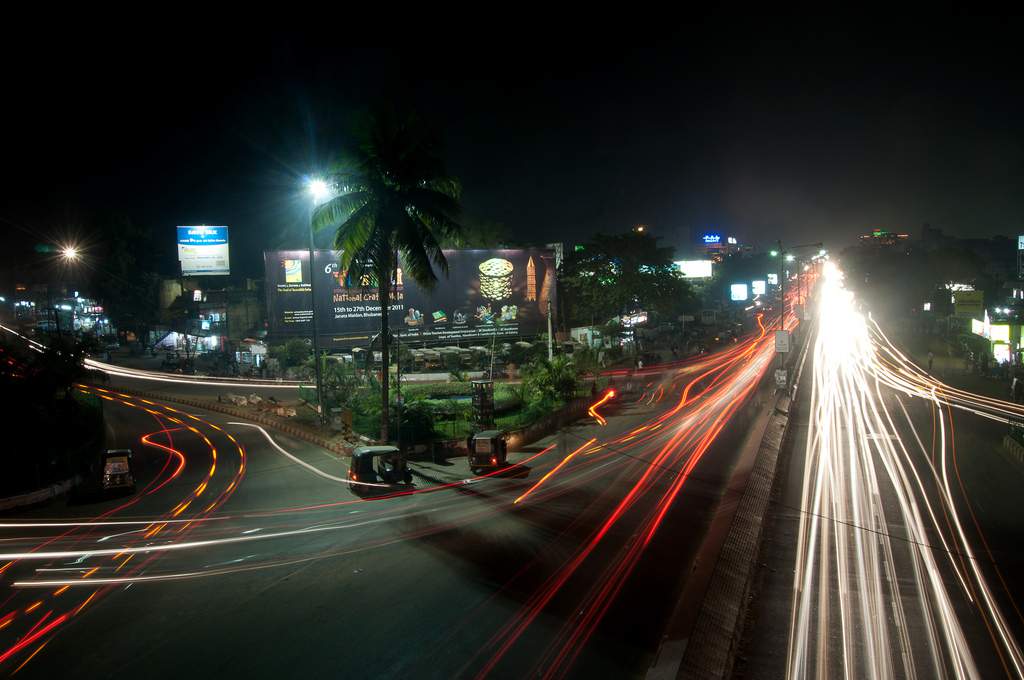 City Info
FYI: Things You Should Know about the Smart City Project