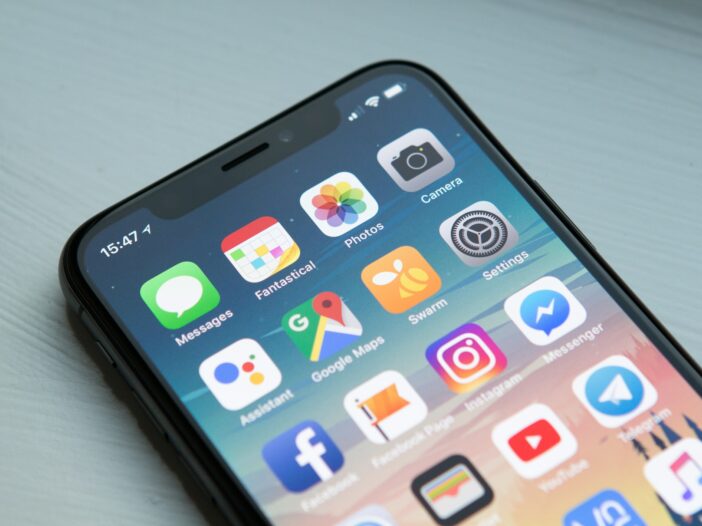 If you are in Bhubaneswar or Cuttack and want to get in touch with the city police, just use your mobile app.

The Twin City Commissionerate Police have launched their very first official mobile app for the residents of the twin cities of Bhubaneswar and Cuttack that would enable them to contact police directly and instantly.

The Android app, called BBSR-CTC Police, will have all data, including details of all police stations, their landline numbers, mobile numbers of all the officers and the entire range of services provided by the Commissionerate Police.

According to Commissioner of Police RP Sharma,”The app will have all relevant data about the Commissionerate Police like the details of all police stations in the Twin City, including their landline phone numbers, the mobile phone numbers of the concerned officers and the entire range of services provided by it.”

Here’s what the app offers:

Places
If Fashion Means Tailormade for You, Check Out These Popular Boutiques 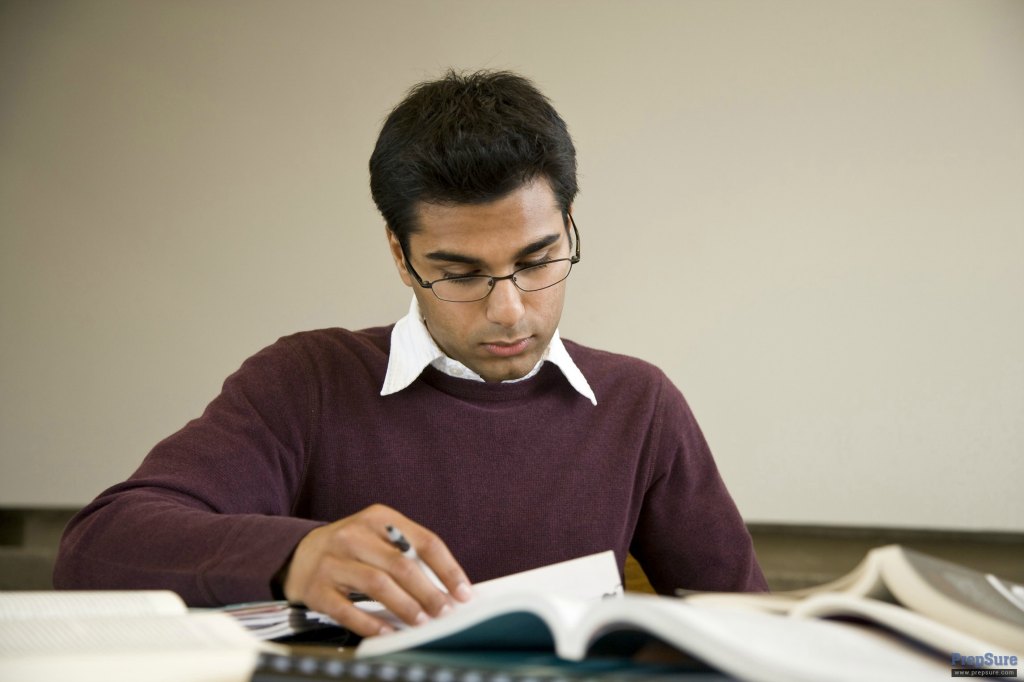 Places
Coaching for Banking Exams? 5 Names You Can Bank Upon 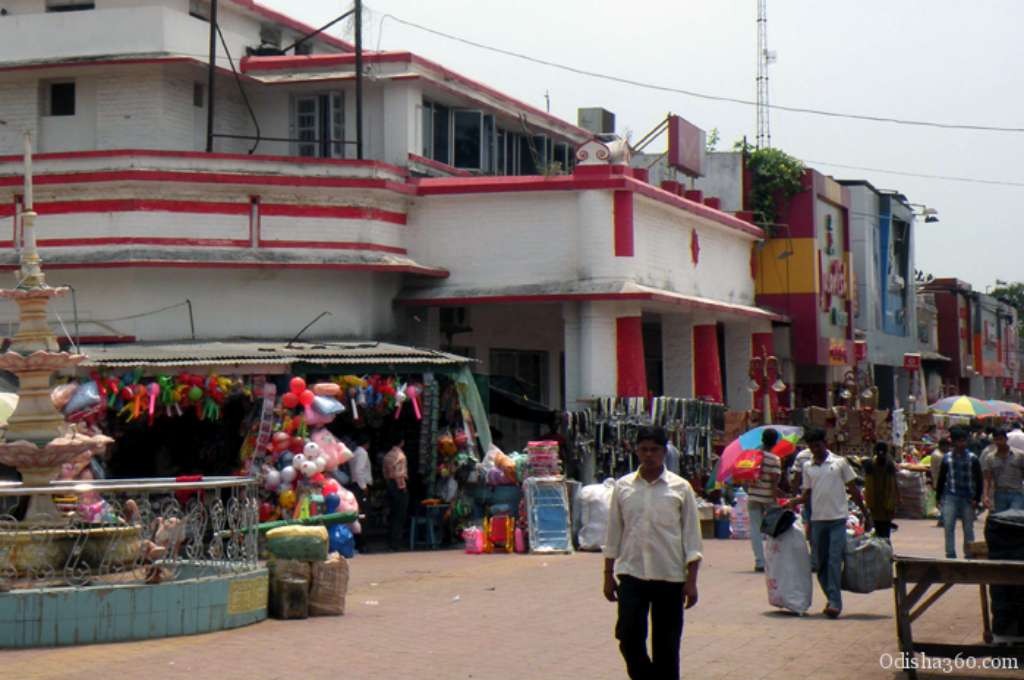 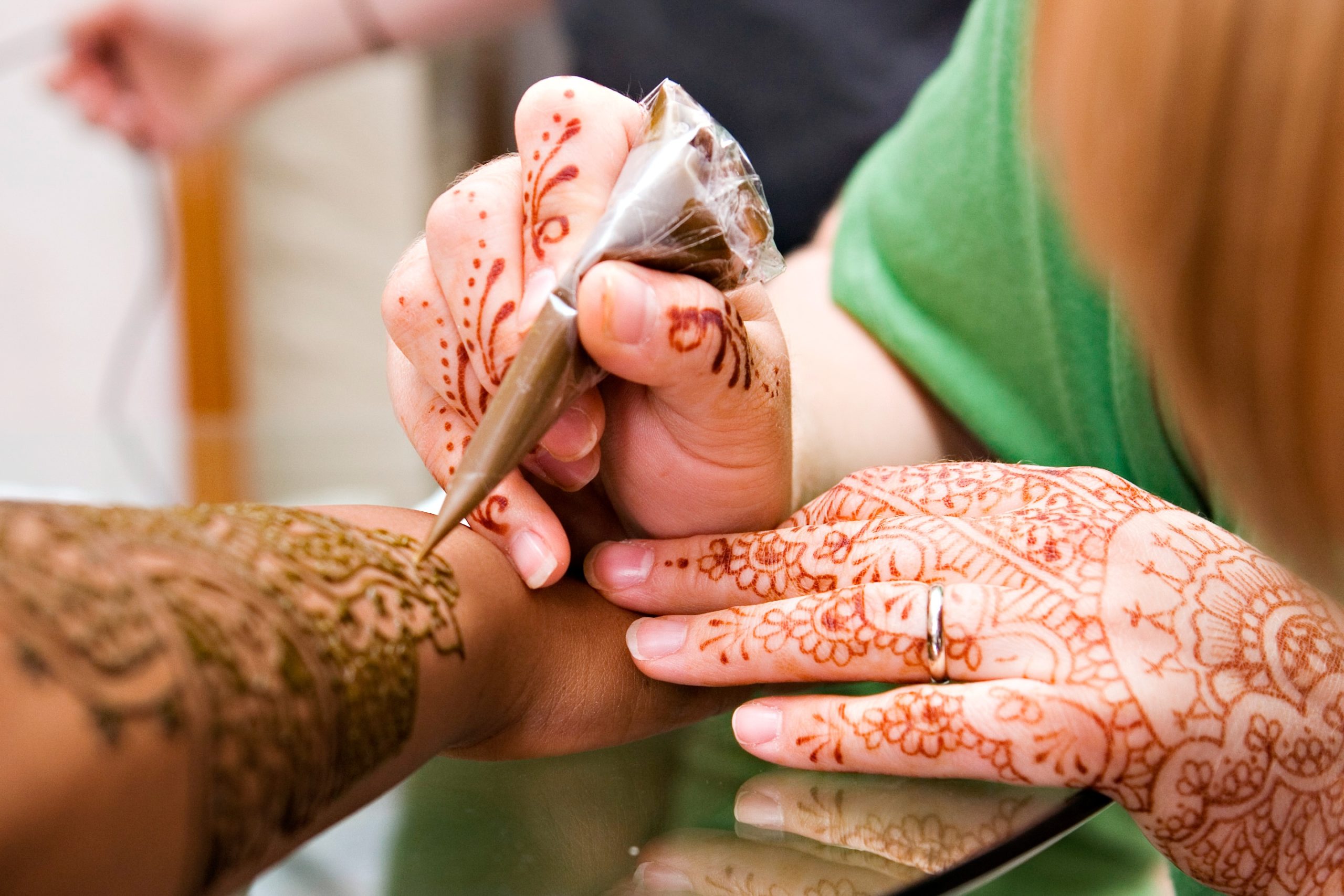